Michael Prodanou was born in Toronto, Canada of Greek immigrants. He graduated from the University of Toronto with a Bachelor of Architecture degree and practiced his profession in Europe, the Mideast, Canada, and the United States. He sold his practice in 1999 and began drawing and painting in 2000. He lives in Provincetown, MA and Dania Beach, FL, where he also maintains studios.

He works primarily on canvas and paper, making paintings and drawings of the human figure. He has studied with several well known instructors in Provincetown and is an admirer of the Bay Area figure painters David Park and Nathan Olivera, as well as Egon Shiele and the German Expressionists. 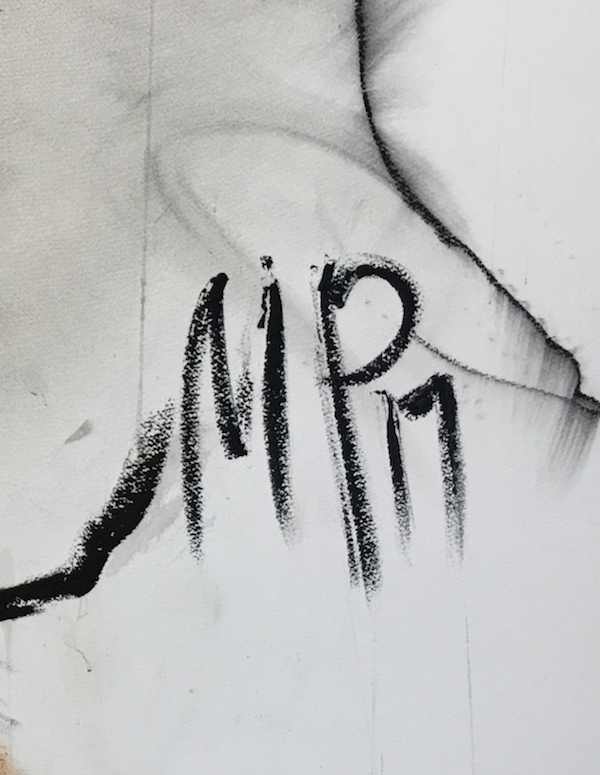 I always loved to draw.

During my architectural school years and practice, I dealt with proportion, volume, and space, as well as technical issues relating to building construction.

When I started drawing figures, the technical issues became less important and I dealt with composition, movement, and emotion, issues not usually related to architecture. I also decided I wasn’t just drawing the figure in front of me, but more importantly, I was drawing what the figure was doing. I was less interested in academic skill, but more in showing the dynamics of the pose and responding to it on a personal level. I love expressing that energy with different levels of marks and tools, charcoal and water, cloth and sponge. Add paint and colour, and that is the ignition that elevates the drawing to a different level of interest and emotion. I want my paintings to show passion, figures with other figures, strengths and weaknesses, all part of the human condition.